No Barriers to Brilliance

it's time to
create a
new norm in
education

Our students are determined, tenacious and capable of greatness. But their access to a good education is far from guaranteed. Nearly all our students face money worries, invisible obstacles and limiting beliefs of some kind. So that’s why LSBU exists: to break the barriers that hold back brilliance.

No barriers to brilliance is an ambitious programme set up to help bring education and opportunity to the communities we serve. Our ambition is built upon a foundation of stories that inspire action, and that’s what we have here.

While we’d all like to believe there are no social classes in the UK anymore, the reality is quite different. Where you’re from, what you own, how you look and how you talk still have a profound influence on your chances in life. This means that our students must work harder to attend class and complete their studies. Despite the barriers to their studies, our students are driven to achieve.

But, how many more of our students could succeed if the barriers in their lives were easier to overcome, or didn’t exist at all? 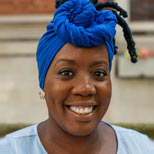 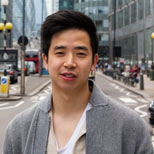 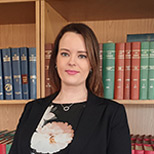 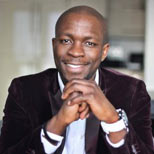 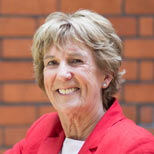 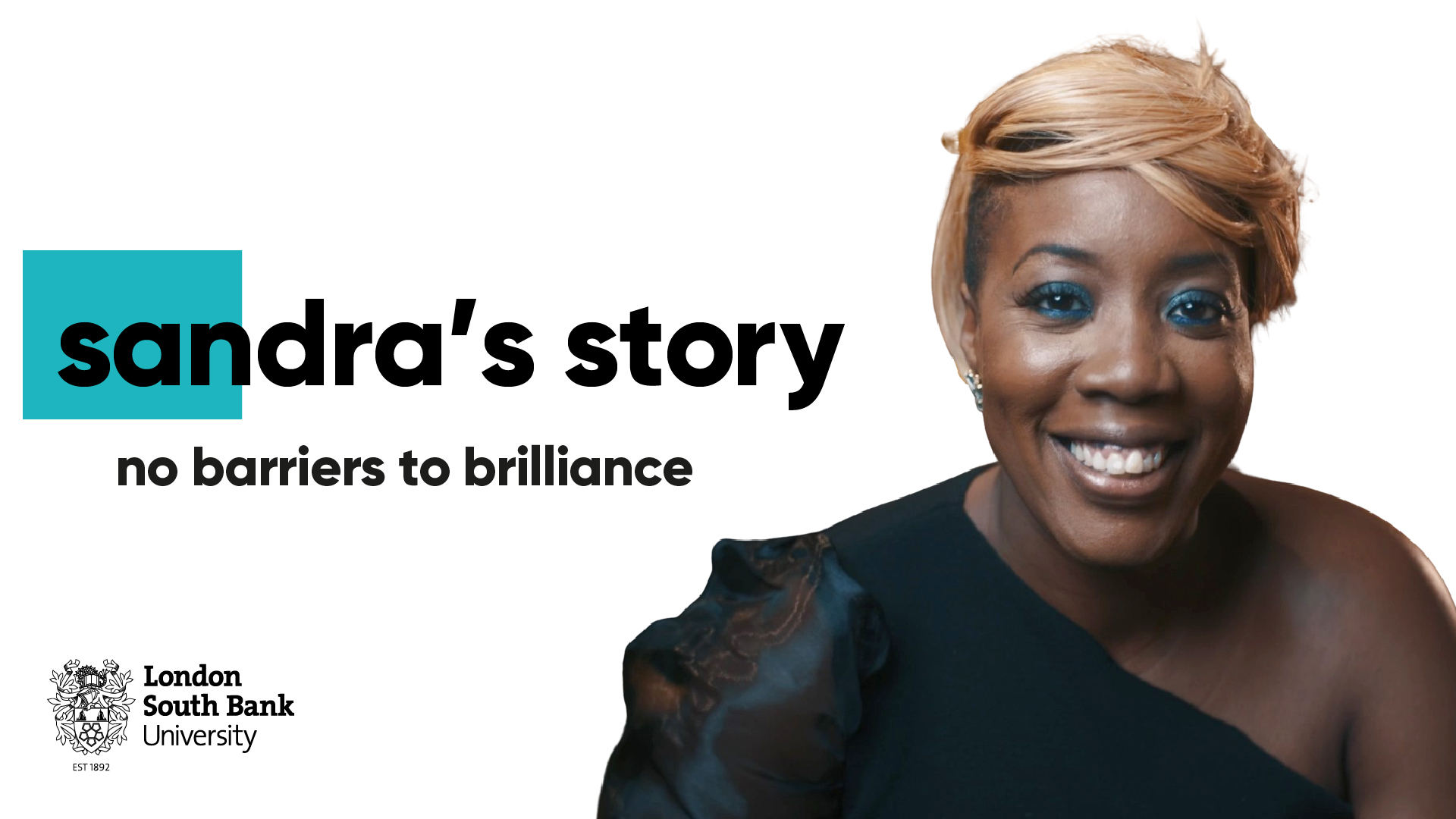 I hope I'll empower people to reach their potential by sharing my personal story.

Sandra's experience as a domestic violence victim led her to work with perpetrators at the London Probation Office. It was a healing experience and left her wanting to understand more about why people would commit such crimes. This is what made Sandra decide to study Criminology with Psychology at LSBU. In her second year, her daughter became pregnant. It was a challenging time. With the support of her lecturers, Sandra took a year out and became a full-time grandma, while her daughter went to university and completed her studies. It was important to Sandra that her daughter had the start she didn’t have. 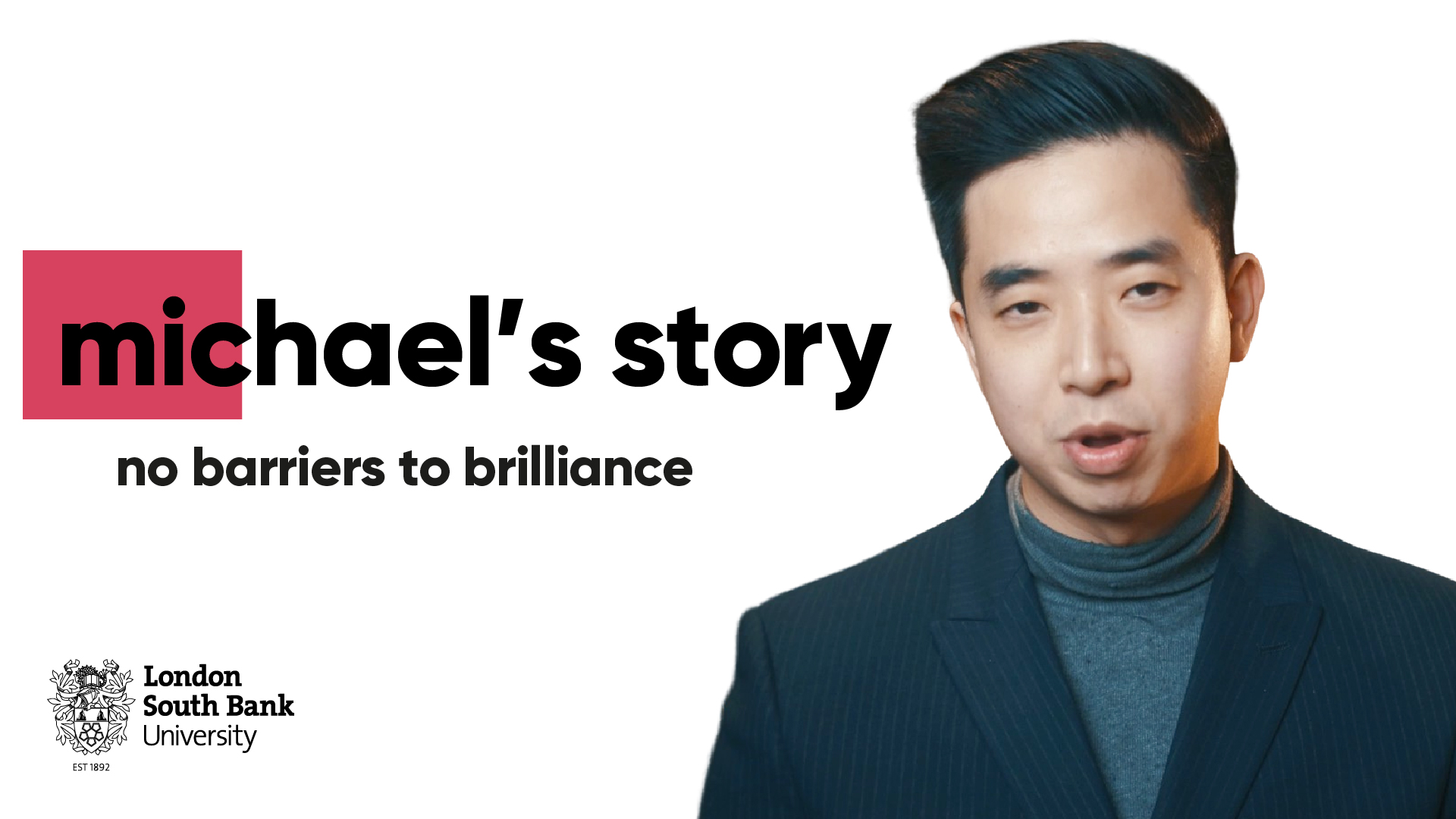 You've just got to keep pushing past your perceived limitations.

Michael’s parents didn’t go to school, so didn’t receive any formal education. But he was determined for that not to have a negative impact on his future and wanted to set the bar high for the next generation. He underachieved on his BA Business Administration with no computer at home he spent most of his time in the LRC. Being mentored by a senior academic really inspired him and led him to achieve his Masters. With a troubled past he felt no judgments were made of him at LSBU. My upbringing was difficult and adult life has been very traumatic - people like me don’t get to where I am now at the level, I am now without the doors being opened for us.

Bar Professional Training Course (BPTC) LLM student and aspiring barrister, Sarah started her journey with LSBU as a mature student at 28. A single mother of two small children, she was planning to become a nurse, having been told by a careers adviser that she wouldn't be “smart enough to do a law degree”. Sarah was awarded two scholarships from the Honourable Society of Inner Temple; the Exhibition award of £19,500 and the Duke of Edinburgh Award of £175. For Sarah, winning the awards means she can take her BPTC, which costs £19,000, without having to worry about getting into debt. 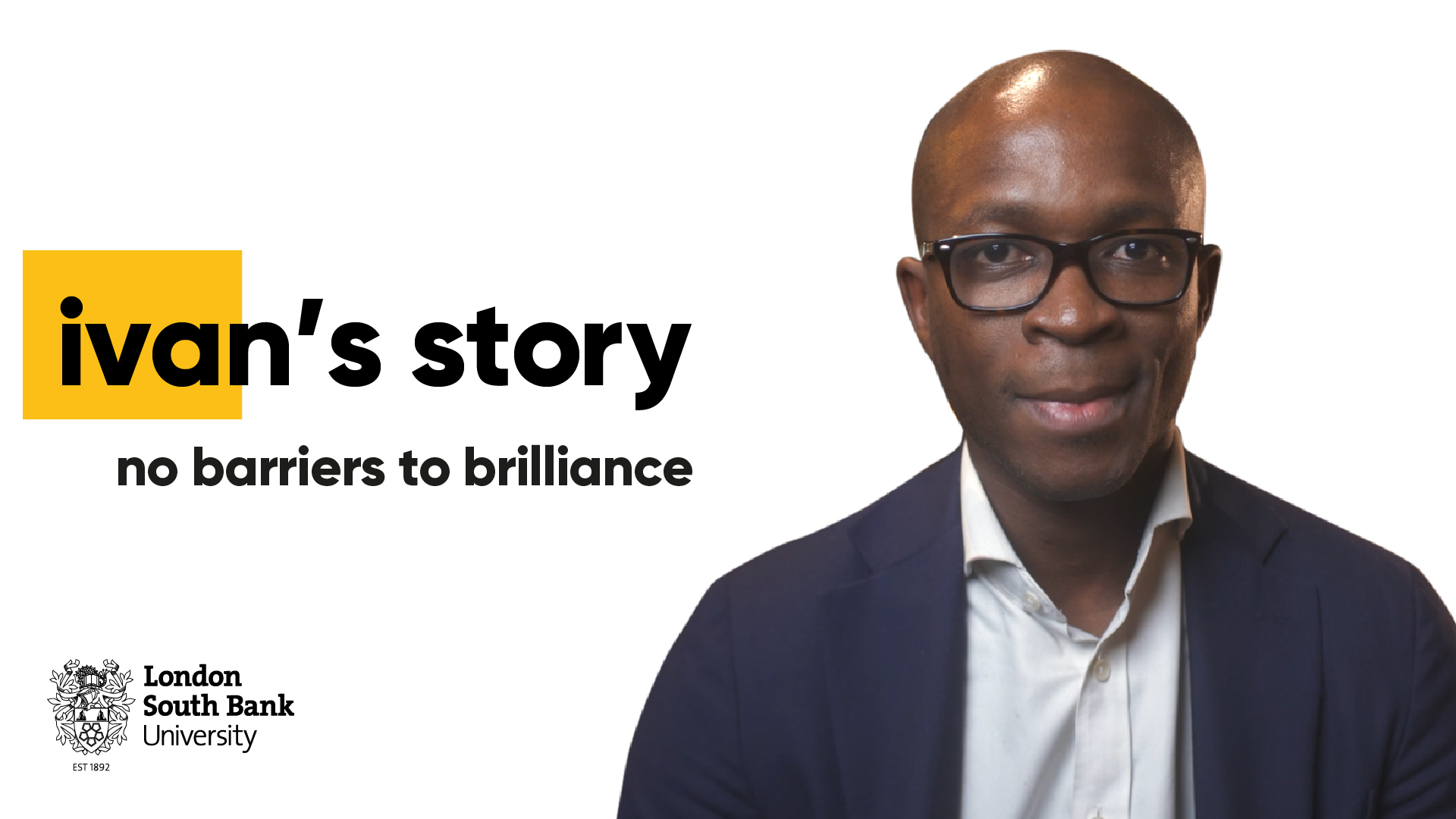 For me, failure or quitting is simply never an option.

Ivan’s life spans two continents. From the Ivory Coast to London. In early 2000, his native Cote d’ivoire experienced civil war where millions of people lost their lives including some of his family. Barely able to speak English when he arrived in London, he suffered from severe Social Anxiety Disorder. In 2011, he faced deportation from the UK whilst his country was still being torn apart by 10 years of civil war. Having graduated from LSBU at 23, with a BSc in Computer Systems, Ivan went on to become one of the youngest Microsoft Certified IT Professionals in the UK. Working for some of the biggest Corporations in the World including BBC and Universal Studios where he worked on the movie Fast & Furious 5. I hope I'll empower people to reach their potential by sharing my personal story.

Born and brought up in Leicester, Jackie joined Leicestershire Police straight from school, becoming the youngest female sergeant in the force, before transferring to the Met. She served on the Flying Squad as the only woman among 40 male colleagues, and eventually becoming detective chief inspector. For many years, she was the only openly gay senior female police officer in the force.

Our work has impact. It gives hope, changes lives, builds communities and strengthens society and we will keep working until the playing field is level for everyone.

By supporting our work, you have the power to help our students thrive and create opportunities for people who might not otherwise have them.

How can you help:

Make a donation
Find out more about no barriers to brilliance:
Read our case for support

If you can help in any of the ways stated above we would love to hear from you.

If you would like to discuss other ways, you can help support the LSBU Group, email us
breakingbarriers@lsbu.ac.uk