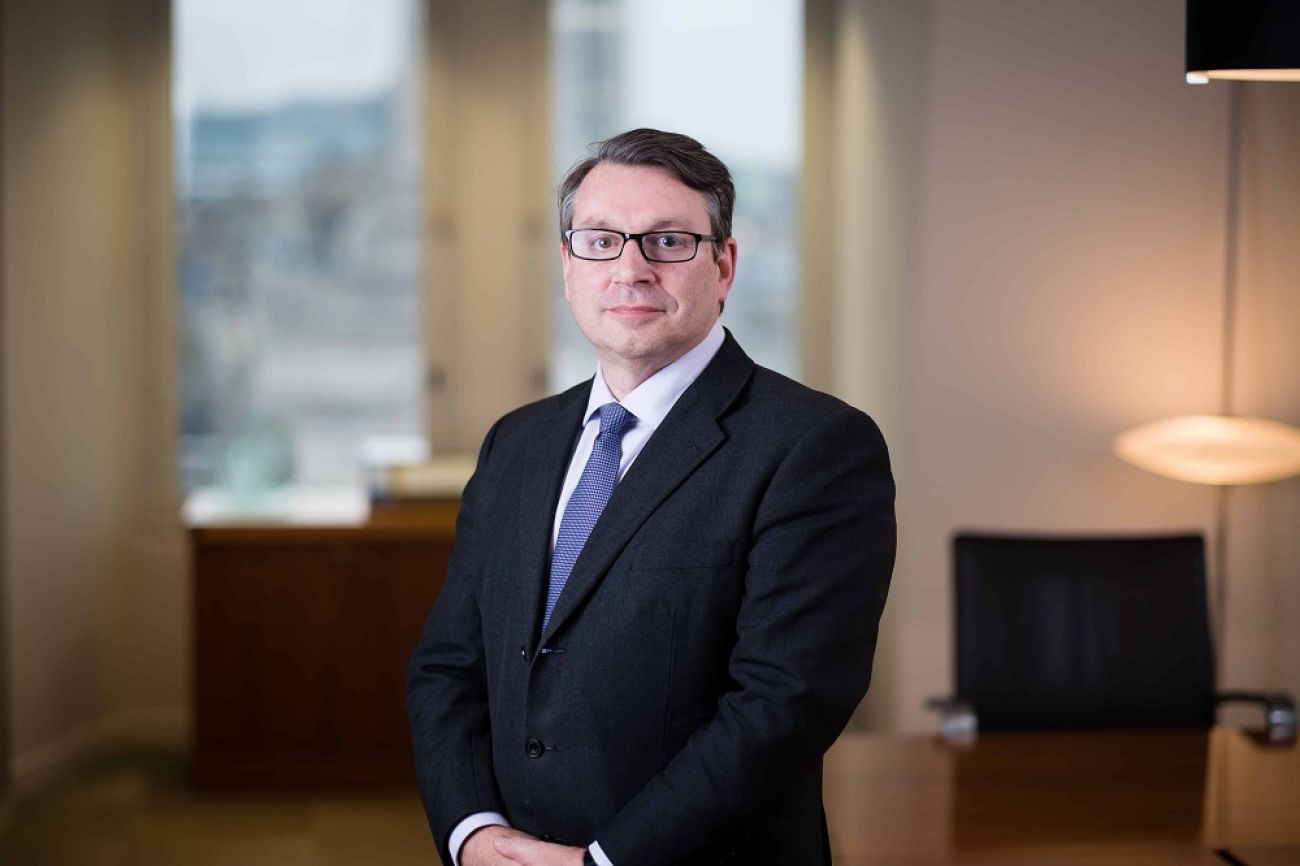 “Giving people opportunities to change their lives really matters to me”

Kevin McGrath DL OBE (BSc Surveying (Estate Management) 1989) has been made an honorary doctor of letters. One of the country’s foremost property investors, his business success is matched by his charitable and philanthropic work, most notably as co-founder of The Clink Charity, which runs restaurants and training programmes based inside prisons. He serves on numerous boards and commissions, and is a former LSBU governor.

I grew up on the White City council estate in West London and the values of the estate community and my family have never left me. That’s where my commitment to helping others comes from. Everyone (we were mostly a mix of Irish, Afro-Caribbean, Scots and working class Londoners) would look out for each other and help out. With my charity work and philanthropy I suppose I’ve taken it to extremes, but that’s how I am. It’s all about being ruthlessly efficient with my time in order to get the results I want, whether it’s business, charity work or life in general. Giving people the opportunity or a second chance to change their lives really matters to me.

I so nearly didn’t get in to LSBU, or Southbank Polytechnic as it was then. I wanted to become a property surveyor and I was offered a trainee position with the GLC (the former Greater London Council), but it was dependent on being accepted on to the BSc Surveying course for day release. On the day of my interview I went to the wrong campus, arriving late and flustered. Then I was told that my A level grades were much lower than they would normally accept. But they saw some potential and decided to take a chance on me. Five years later I graduated top of my year and with a distinction – and I can honestly say I’ve never looked back. Without that chance my life would have taken an entirely different course. LSBU is still changing lives today and I’m proud of my long association with the University.

Once you have achieved success (whatever that means to you), it’s time to think about giving something back. It’s like sending the elevator back down to lift someone else up. You don’t have to write cheques – you could give your time by mentoring or working for a food bank. It just needs to be something that helps others and makes a difference.

With all my projects, the headline change is great – but what really matters is the effect lower down the pyramid. I’ve been chair of QPR women’s football team since 2012. The team is fantastic (Chloe Kelly who scored the winning goal for England this year is an ex-QPR player), but the benefits go much wider than that. All the young women and girls from the under-10s up and all their families who trust QPR and feel happy about their daughters training there, are benefiting. So are the girls who are starting to play football just for fun, improving their confidence, fitness and being inspired to take up some space in the world at an age when girls can so easily retreat.

Five-year plans work. They force you to make conscious choices: first, decide what you want to achieve, then focus on how to get there. My degree was part of my first five-year plan. Of course, plans can change and when an opportunity arises, you need to be brave and grab it with both hands. For me, the first opportunity was moving from local authority work to managing a property portfolio for a pension fund. That led to me being offered the chance to become a founding partner at REIT Asset Management, a major property asset management company, a move that took me to a position of real financial independence.

The project I’m most proud of is The Clink prison restaurants. Unemployment is one of the main factors behind the very high levels of prisoners reoffending. We knew that providing vocational training and setting up placements and jobs for prison leavers would make a difference. What we didn’t know was quite what a nightmare it would be to get a scheme like this off the ground! But we did it. The first Clink restaurant was set up in a shed in HMP High Down in Sutton in 2009. Now there are 30 fine dining restaurants and training kitchens in prisons in England and Wales, with 20 more due to open in 2022, and an events catering team. Reoffending rates for our trainees are down to 10% compared with over 50% across the whole prison estate. These are lives that have been completely changed.

A balanced life has to contain something that matters to you beyond simply making money. Of course, you need to be tough and focused to achieve business success, but once you’re financially secure you have the freedom to create opportunities for other people. It’s got to be about more than being able to buy another car or a yacht. At least it should be, otherwise you’re forever working for a faster car or a bigger yacht and nothing changes.