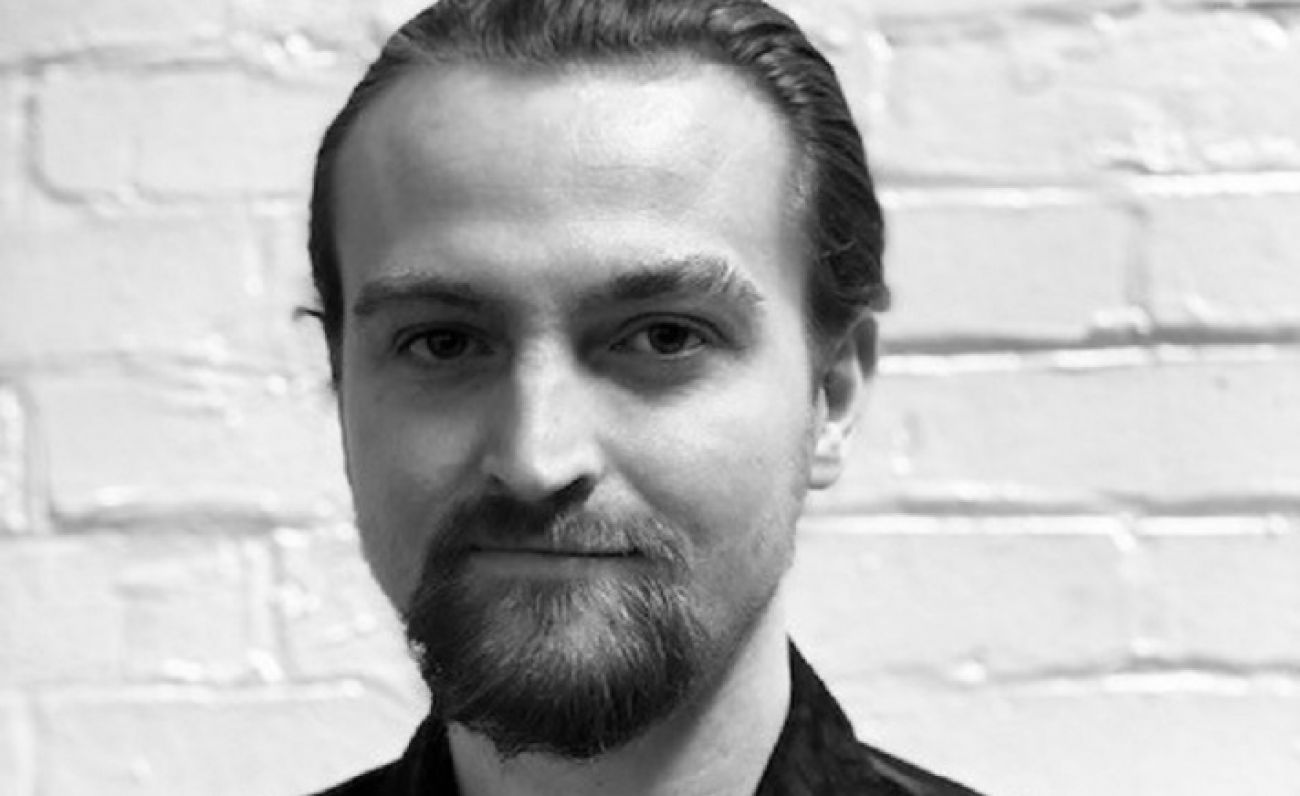 Our student company, TransformArts! have been selected to perform at this year’s International Youth Arts Festival (IYAF), one of the most prestigious and highly selective festivals for early career artists to showcase their work. Our students work alongside professional creatives to develop new work for the festival. LSBU drama student, Cameron McColm, discusses what the opportunity means to him.

Tell us about the play?

AT THE RIVER'S EDGE is an anthology that tells the stories of various groups of young people making their way through challenging and potentially life altering social situations. These stories are interwoven with physical theatre sequences influenced by our workshops with the acclaimed Frantic Assembly.

What is your role?

I play the role of Adrian, a mysterious midnight visitor who has come to see his old friend Louise. His charm and a bouquet of flowers will get him through the door, but as the pressure from Louise’s suspicious flatmates begins to mount, Adrian must stay on his toes to keep the situation under control.

Can you relate to your characters situation?

Despite being a bit of a night owl myself, I can safely say I have never had the displeasure of being in a situation as uncomfortable as this one.

Are you excited to be performing at the International Youth Arts Festival?

I’m ecstatic, I’ve missed performing live theatre in front of an audience. The Rose Theatre is a great venue, and I am excited to be sharing the stage with my peers. It is also a great opportunity to see all of the diverse art that young people have to offer to the world, it’s amazing to have such an accessible platform where our voices can be heard.

Why did you decide to study drama?

Initially, I took GCSE Drama because I thought “This will be an easy grade”. Then I really fell head over heels for the craft. Since then, I have enjoyed seven years of drama studies through such a wide variety of characters and physical mediums alike. I love stepping into the shoes of another person, actorly empathy, although superficial on some levels. Allows us to connect with the world in a way that can promote positive change and educate audiences on subject matters that may have been previously inaccessible to them or shrouded in prejudice.

Why did you choose LSBU?

I chose LSBU because the contact hours allow me to study flexibly and pursue other hobbies that I have such as music production and video editing. These hobbies came in handy for the multimedia module within the course at LSBU, which allowed me to make music for the pieces we created and contribute on a multifaceted level. Being at the centre of London also gives us unmitigated access to a melting pot of culture, with some of the best theatres in the world being just a stone’s throw away.

What would you say to a student considering studying Drama at LSBU?

Considering your options for Drama is never easy, so many different places can propose to offer countless benefits from studying their respective courses. Going to an audition for one day or recalls for a week can only show you so much. Ultimately, only you can decide. Personally, I enjoyed the prospect of opportunities to study internationally that LSBU offered, as well as the residency with Frantic Assembly. Unfortunately, these opportunities were limited in their capacity due to the pandemic, but I am excited to see what doors will be opened again in my third year.

And finally, tell us something about yourself that would surprise people?

I love collecting old books, many of which I have yet to read… but they look nice on the shelf at least!

Find out more about the IYAF 2021 and book your tickets here.