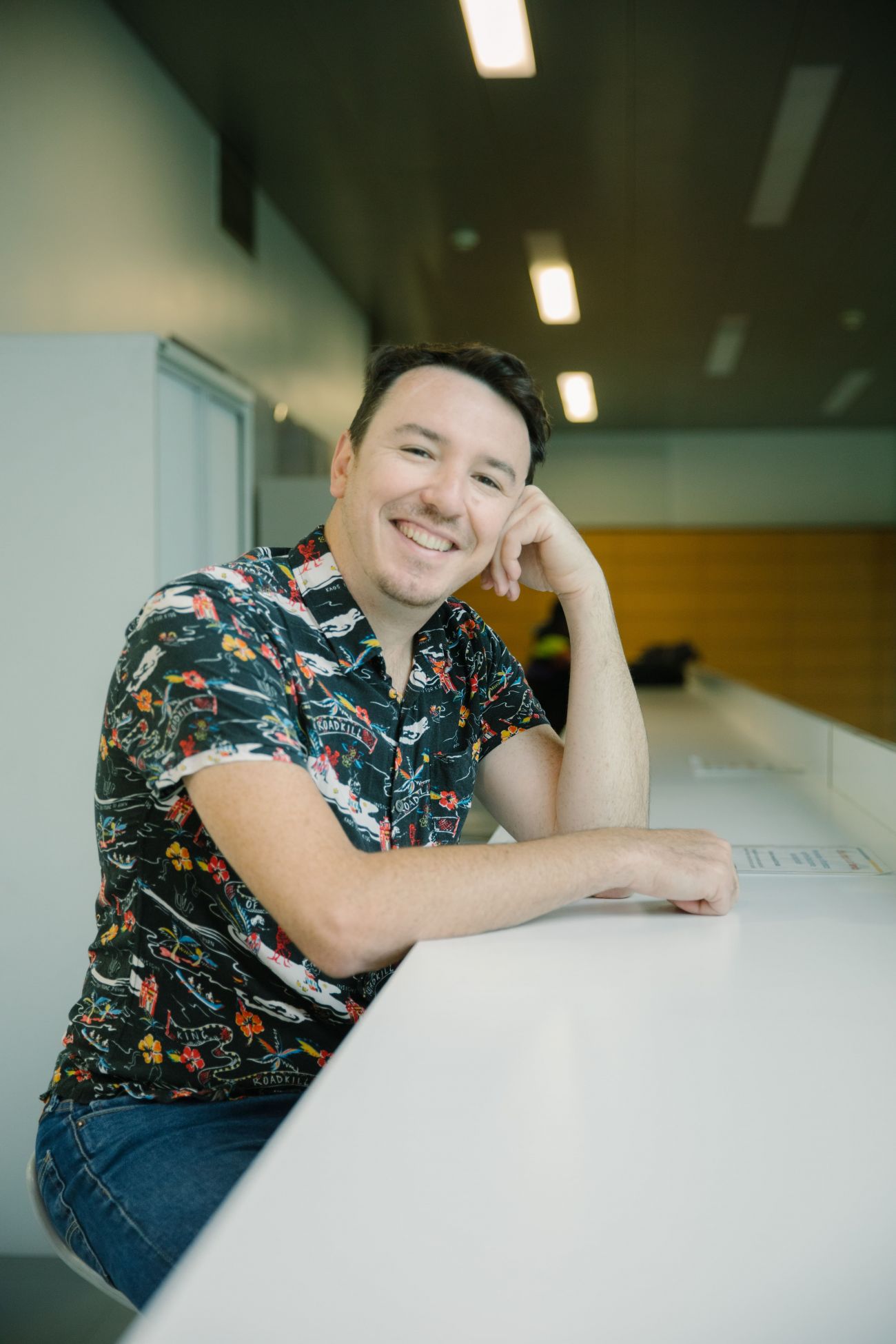 London-based Elton discovered that maturity and a break after school gave him the edge he needed to pursue a degree in electrical and electronic engineering.

At school I enjoyed physics and maths but found them difficult.

I took a break from education after school, and then spent two years preparing for university—one year getting my English and Maths GCSEs, and one year doing an access to higher education course. During that time I realised that maths wasn’t so hard for me anymore.

Having discovered I was more than capable of learning, I decided electrical engineering would be a rewarding subject to study. I also recognised that tech is always going to be in demand, the world will always need engineers, and with this degree I would be able to work anywhere in the world.

I already lived in London and wanted to stay. There’s such a diversity of students in the city, plus all the industry networks. The Southwark area is particularly vibrant, with lots happening.

He explained everything we would learn and was so excited by the course, which really interested me. Now that I’m here, I’ve discovered that the lecturers really engage with the students and take good care of us, which I didn’t really expect. My department is responsive to student suggestions and ideas. For example, I contacted the dean of engineering to discuss having more extracurricular activities for engineering—more lab practice and activities such as developing amplifiers for guitars, to get us more involved and encourage us to work together outside of designated hours. Networking and exchanging ideas is the whole purpose of university and just as important as lectures.

The course gives you a very broad range of choices.

The first year gives you a general knowledge of the subject. Now we’re working in the labs and it’s fascinating to see how everything works. We use software to model electrical systems, which involves some programming. We’re dealing with analogue electronics, using transistors. It’s exciting to take the theory we’ve learned and start to apply it to models. I’m learning about the systems that drive our world today.

The maths and the abstract ideas involved in this subject are challenging but also exciting. I’m interested in the processing of signals, which is part of what drives telecommunications, and also control systems, especially in applications for industry. These are just two of the areas that will be open to me when I graduate.