Film graduate, Sam Buffery-Turnell, triumphed at the RTS London Student Awards in the Short Feature and Best Editing categories for his film, I Love Tennis
22 February 2019

Update: Sam went on to win the award for Undergraduate Short Form in the National RTS Student Television Awards 2019. The judges’ comments included: “Writing was poetic with a rhythmic coherence.” The RTS Student Awards were announced at a ceremony on Friday 28th of June at the BFI Southbank hosted by Radio 1 presenters Matt Edmondson and Mollie King. 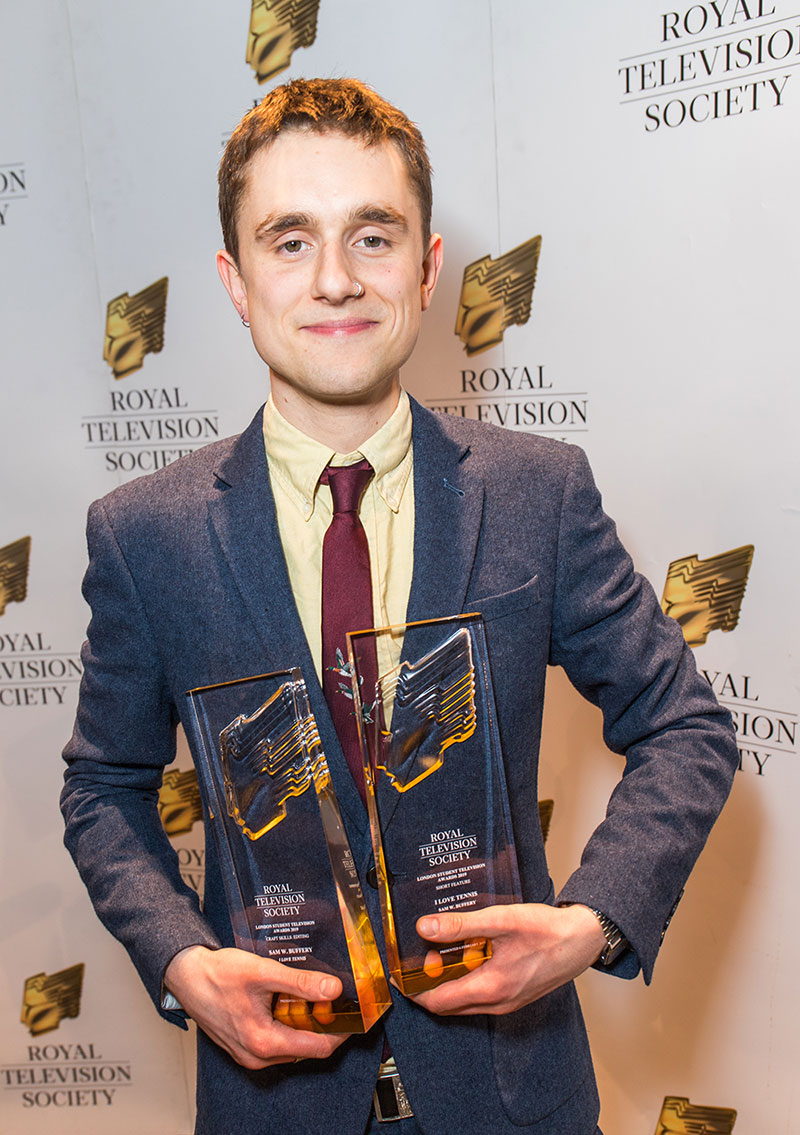 This year’s entries proved to be especially strong in terms of how they addressed contemporary notions of self and identity.

Aradhna Tayal, Chair of the RTS awards, said: “The standard of entries for 2019 was very high. Several jurors said they thought many of the films could be ‘broadcast tomorrow’.

“Many seized the opportunity to use their work as a means of challenging and addressing real-life, taboo topics. The jurors were in agreement that this year’s entries demonstrated the many different ways in which art can be both important and meaningful.”

Hosted by UK TV Presenter, Julia Hardy at Channel 4 studios, the awards featured five LSBU student nominations in total – more than any other university – with Sam’s ‘I Love Tennis’ being picked as the judges’ choice twice over, for ‘Best Short Feature’ and ‘Best Editing’.  In their summing up, the judging panel of established industry figures, considered I Love Tennis to be ‘very well executed’, exhibiting a clever play on words throughout. The film was also acclaimed for its high level of detail, use of great camera shots and complementary soundtrack.

Dr. Patrick Tarrant, Course Director for BA Film Practice, said of the ceremony: "It is a very special kind of pleasure to be able to celebrate the success of one's students. The team at LSBU were delighted to be a part of it and, in our first year at the awards, very pleased to have more films nominated than any other university. To come away from the night not only with five nominations but two awards is a real testament to our talented, hard-working students." 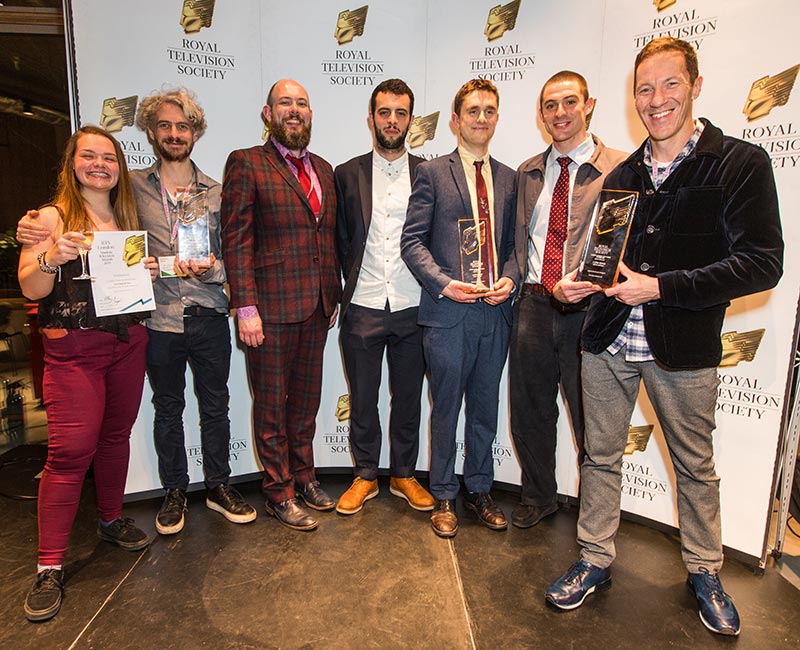