LGBT+ History Month - What Can We Find in the University Archives?

As we look back at this year’s LGBT+ History Month, we thought it would be enlightening to delve deeper into the history of the LGBT+ community at LSBU to see if we could gain an insight into the LGBT+ experience throughout the years
28 February 2020

This brought us to the Archives, whose records dating back to our foundation in 1892 offers a natural place to start exploring and discovering events from our rich history. Ruth MacLeod, a Data Curator and Archivist, has spent some time digging to see what she can find.

What she found wasn’t always easy to find! It’s probably worth noting that the further back you go, the more few and far between the evidence becomes. It tends to follow that the more you go back in time, the more non-heteronormative sexuality was sadly hidden and concealed. But, this said, Ruth managed to uncover some information, stories and letters from student magazines and handbooks.

“Student handbooks in the 1970s call for a GaySoc to be set up, but it was 1979 before it actually was.  Whether this was due to social stigma or student reluctance is hard to tell, but the handbooks pointed students to other sources of advice such as the Albany Trust helpline and the Campaign for Homosexual Equality, meaning that support was available.”

Although copies aren’t available, it seems that a 1977 Rag Week magazine contained some pretty distasteful attitudes, and received some complaints:

A tirade of unfunny “jokes” about Irish, Blacks and Lesbians

My particular concern is an offensive and narrow view of lesbians taken by the said [editor] and expressed in the most banal way in the magazine… I personally, as a feminist and lesbian, wish to express my distaste for such ******* rubbish in order to ease the minds of other lesbians in the college who are too oppressed (because of such halfwits as [editor] to do so themselves.

It’s clear then, that even by 1977, there was a real conscious effort to move past the outdated attitudes in both the student and staff body (the last one from a VP of Finance!).

Indeed, by 1983, in Right Off magazine, there was “a whole column on the Society encouraging students to join and offering help for any who felt they needed someone to talk to.” 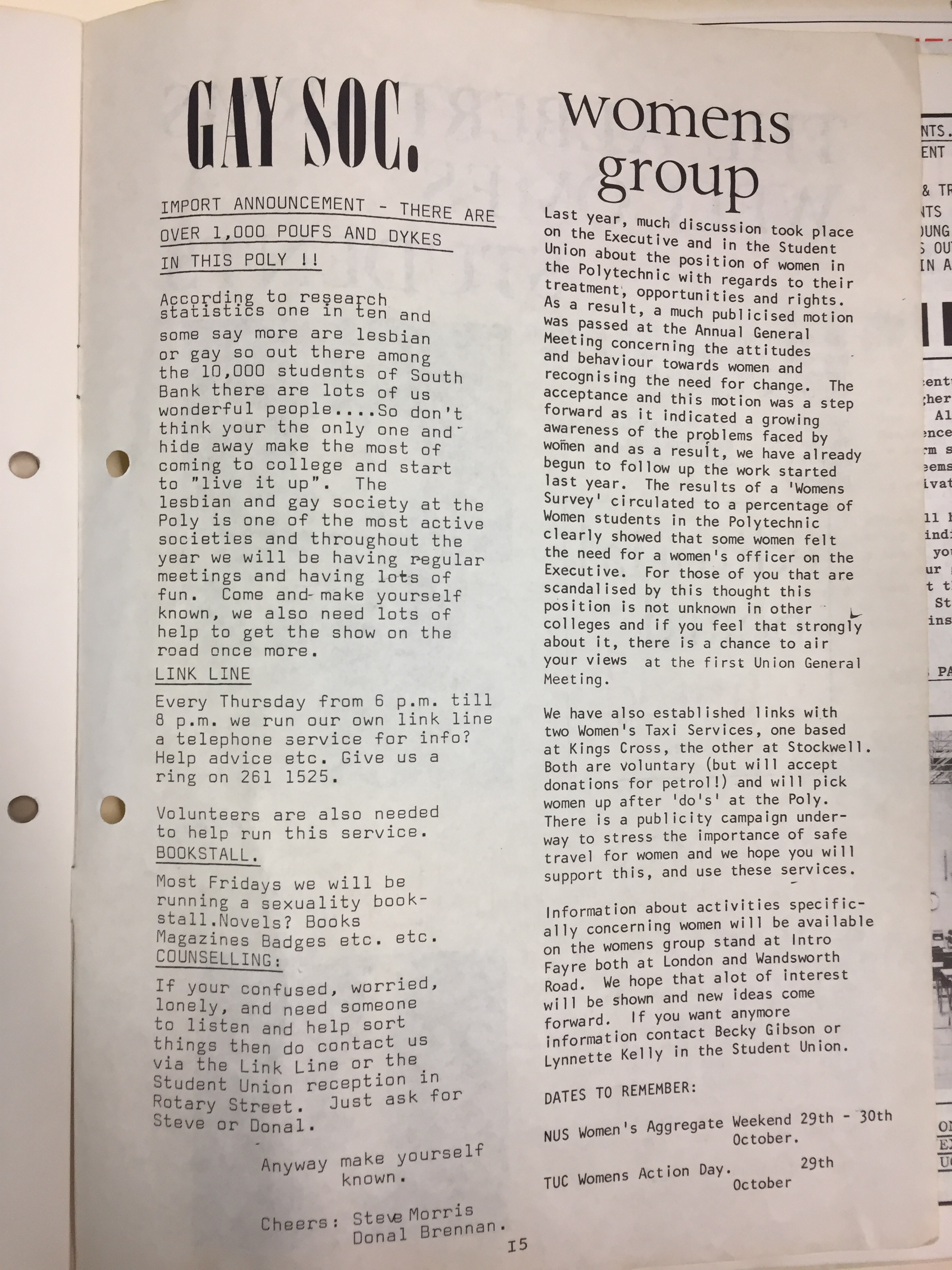 Further into the 80s, the magazine approached the Polytechnic to help front an important campaign on AIDS it was to run, which at the time, was a foreboding threat to 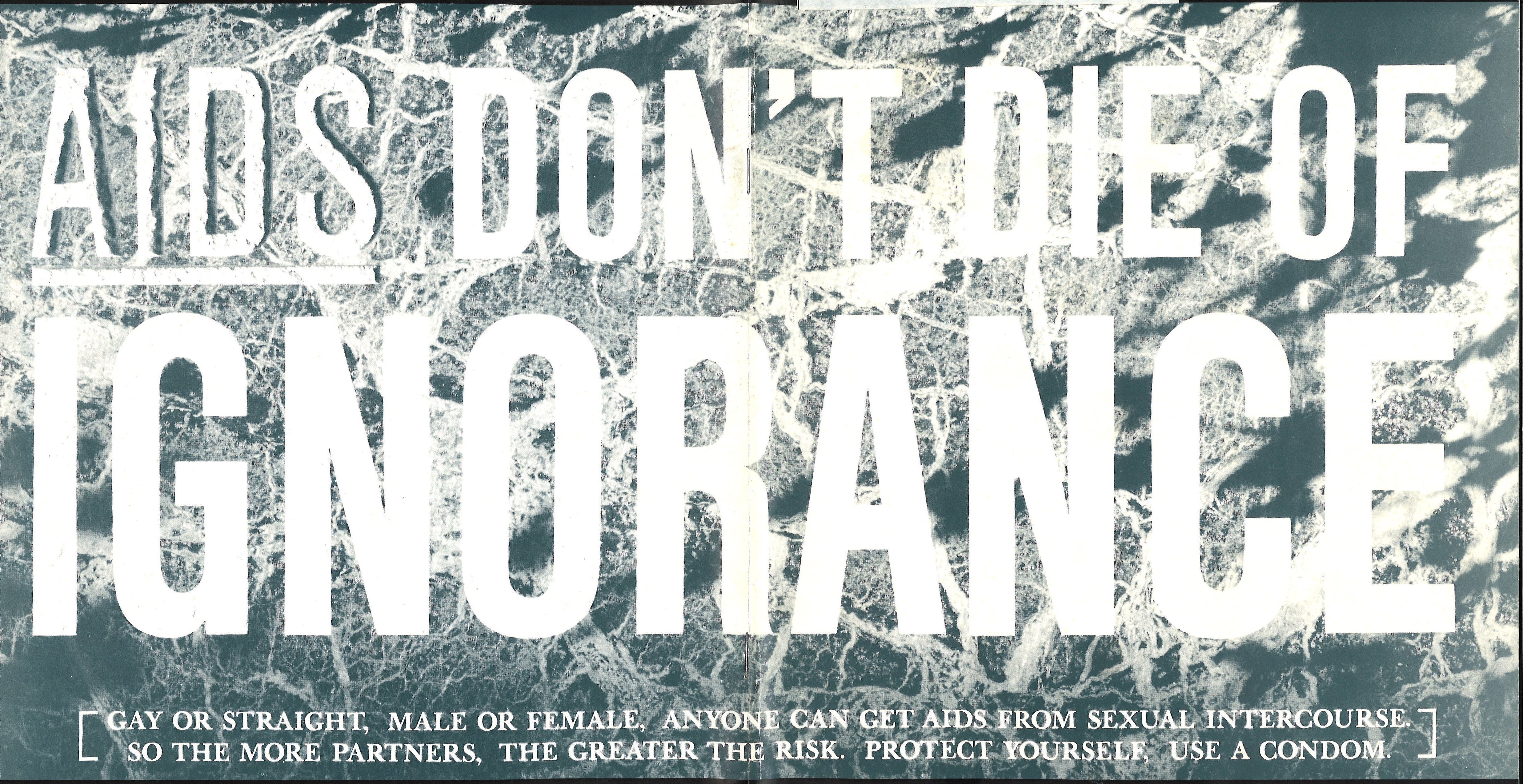 peoples’ health from all walks of life, but was particularly brutal for those in the LGBTQ+ community: “the magazine had the striking cover below and an article about the AIDS epidemic.  The articles in the following editions of the magazine are encouraging about the campaign and refreshingly lacking in the bad taste jokes that some of the 70s magazines seem to have!”

By the time the 1990s hit, more humour was able to be found in the writing of the student handbooks: “As well as being an invaluable source of advice on all aspects of student life, it also had more specific advice for students who weren’t “White, hetty or male.” 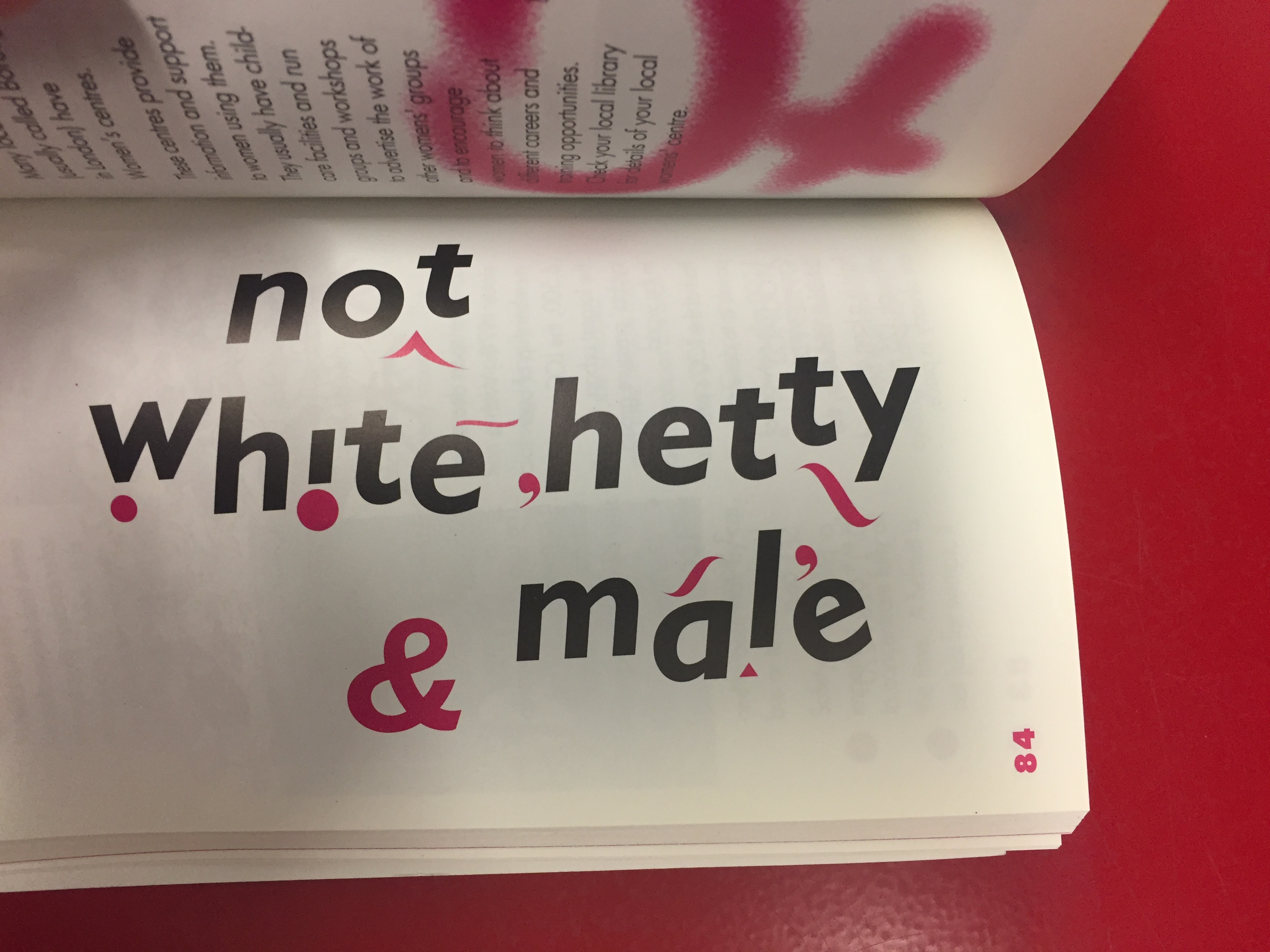 This long history of GaySoc leads directly into our current LGBTQ+ Society and the SONET staff network. This community has long had a place at LSBU, and there are more ways than ever before to recognise, celebrate and be a part of the LGBT+ community.