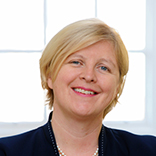 Professor Janet Jones is Dean of the School of Arts and Creative Industries. An authority on the media industry, Janet spent 15 years at the BBC as series editor for ‘BBC for Business’. Janet’s research and publications span digital journalism, journalism and democracy, and more recently the potential of news games and playable documentary to change the way users interact with the news agenda. 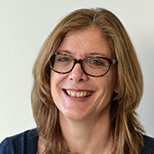 Dr Owen is Director of Education and Student Experience. She teaches undergraduate and postgraduate Media and Cultural Studies and supervises PhD theses. 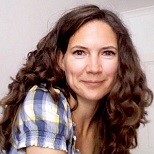 Lucy is Head of Film and an award-winning academic, educator and practitioner with an international reputation as an expert in film, television and screen production. She holds a prestigious Master of Arts in Cinema and Television from the British Film Institute/University of London. She has credits on multiple BAFTA and RTS award winning programmes and has filmed around the world for the BBC, ITV, Channel 4, Nickelodeon and Disney. 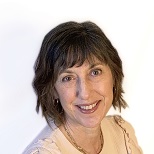 Gill's research interests are in the exploration of inter-cultural performing arts practice in education and, in particular, developing new methodologies for delivering language and cultural education through drama and movement practices. 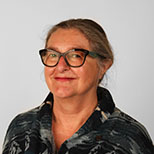 Professor Jackson (PhD, FRSA), leads the Division of Creative Technologies. She researches into emerging forms of public service media and is also an advisor to the Council of Europe and the UK Intellectual Property Office. 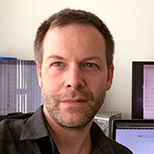