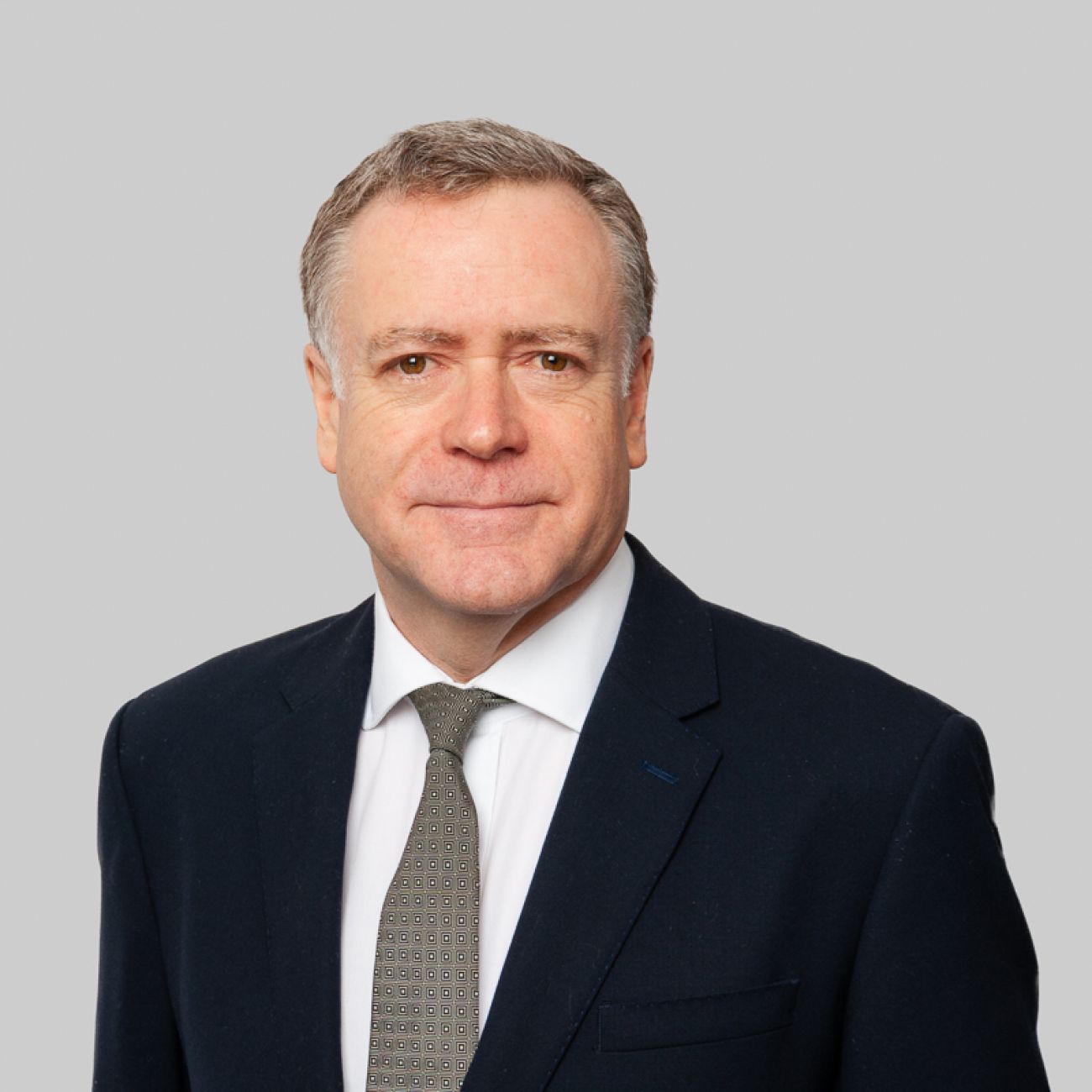 Peter John OBE practised as a barrister before entering politics in the late 1990s. In 2010 he became leader of Southwark Council, a post he was to hold for the next ten years. He has been awarded an honorary fellowship.

My great aunt was responsible for my political awakening. My upbringing in Weston-super-Mare was not in any sense political, but my great aunt Peggy England-Jones, who lived in Swansea, was an active member of the Labour Party. She would take me on trips to London to visit MPs, including George Thomas (a Welsh Labour MP and Speaker of the House of Commons). When I was a teenager we went on a coach tour of European political institutions. Her commitment to the cause was inspiring and when she died in 1983 I joined the Labour Party as way of honouring her memory.

The great thing about local government is the speed with which change can happen. I moved to Southwark in 1994 and stood for the council in 1998. In 2002 I became a local councillor. But it was only when I became leader of the Council in 2010 that I fully appreciated what a profound effect local government can have on a community. The timescale from proposing an idea to delivering a policy and bringing about change was startlingly short.

I’m proud of what Southwark Council achieved under my leadership, but there is always more to do. I’m particularly proud of the fact that we were among the first councils to introduce free healthy school meals for all primary pupils, and of our “Warm, Dry and Safe” programme which helped to ensure that 97% of council houses in the borough were in a decent condition by 2015, compared with 54% in 2010. Those things make a real difference to people’s lives. We also established a set of values for the council that inform everything we do. These are now firmly rooted at all levels and are an important legacy.

I’ve met many inspiring figures in my career, but one person stands out. Eleanor Kelly, Southwark’s Chief Executive, is an exceptional person. She left school at 16 and worked her way up the local council ladder. She has been instrumental in pushing through improvements across the borough in terms of new council homes, libraries, leisure centres and job creation. In 2017 she co-ordinated local government’s Gold Response to the Grenfell Tower fire. As ever, she was on the ground with the community, listening and taking action to improve the lives of people who had experienced terrible trauma. Eleanor has worked selflessly for the people of Southwark and the families of Grenfell and has overcome many challenges along the way.

COVID-19 brought fear and disruption, but also opportunities. The pandemic halted the growth and optimism we’d seen in Southwark – and London as a whole. Recovery will take time and it’s vital we don’t lose hard-won gains in terms of employment and life chances for Southwark residents. But there are positives too, including a renewed focus on the idea of the “15-minute city”. That’s given a boost to many smaller-scale businesses and could help revive our high streets. The move towards home working could open up space for young entrepreneurs and small arts organisations to have a city centre base. It’s all about finding creative solutions to the challenges we face.

Stick at it, and things have a way of working out. It just might not quite be in the way you expected. I wanted to get into politics from a fairly young age and thought I might become an MP. In the end I stayed in local politics and found the experience deeply rewarding. I don’t think working in Westminster could have matched the sense of achievement I’ve had from seeing the direct impact of the council’s work on people living in the borough.

Southwark is a very special place. The stretch along the South Bank from Rotherhithe to Waterloo is one of the most iconic city walks in the world. We have wonderful parks, world-class galleries and diverse and vibrant communities. One of my favourite spots is Frank’s Café at Bold Tendencies in Peckham. Where else but Southwark could a disused multi-storey carpark become a creative space boasting the best rooftop bar in London!

LSBU embodies some of our key beliefs as a council. I’m thinking particularly of a strong community focus, educational and vocational opportunities for all and the idea of making a difference. Southwark is a borough of do-ers and I’m honoured to be recognised by this dynamic institution.