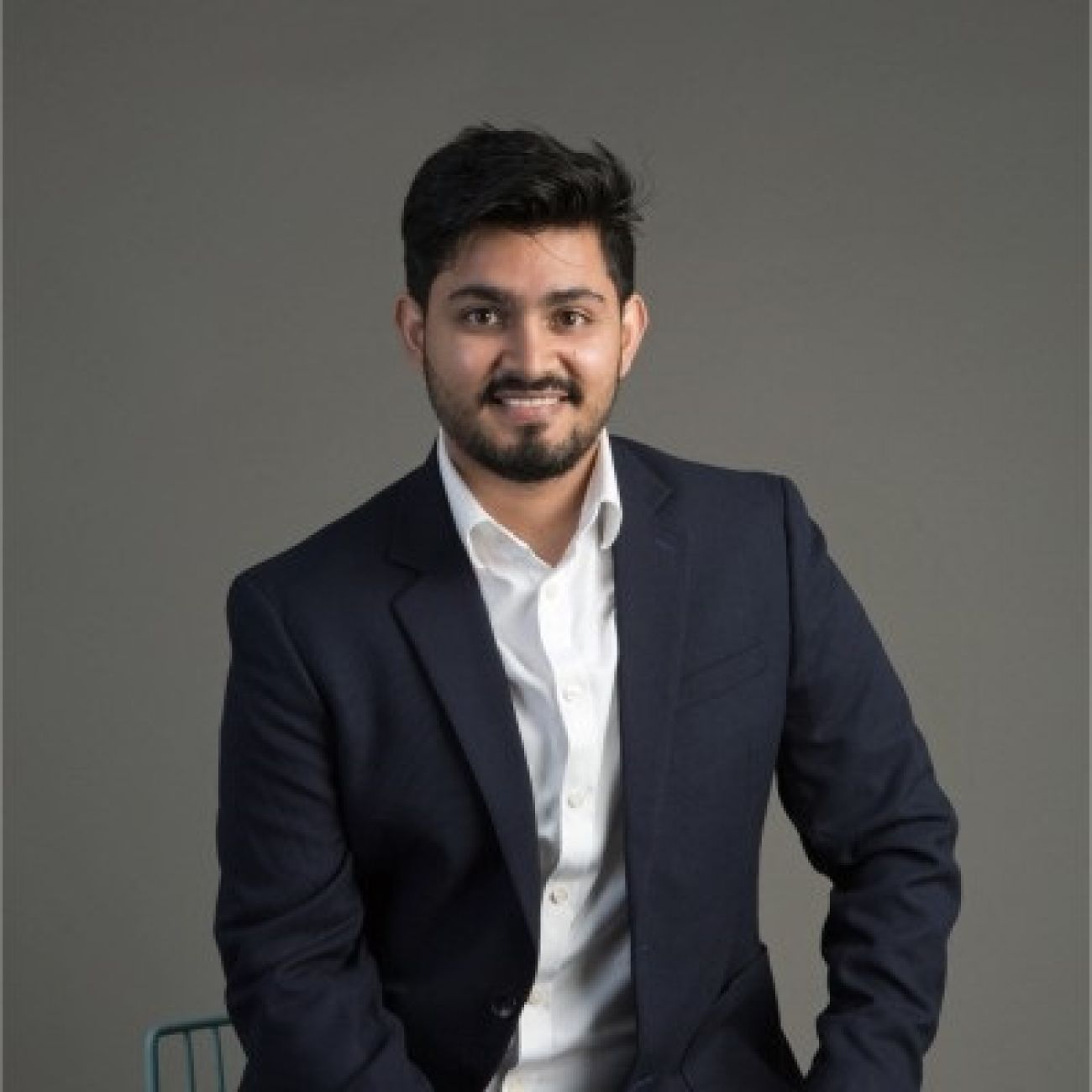 “Keep going, keep trying, keep making connections: that’s how you’ll get to where you want to be”

Nav Dhuti (BSc Hons Data Science, 2018) came to the UK as a teenager to study IT. Now a data scientist with Carbon Underwriting and an alumni volunteer, he talked to us about the challenges and barriers he’s faced on the way to career success – and the lessons he’d like to share with the next generation of students.

For much of my life, I’ve been the odd one out. Education wasn’t a priority in my family, at least not for boys. The expectation was that you’d leave school at 16, and go into something like construction. If you wanted to study, the perception was that there must be something wrong with you. Fortunately my dad could see that I had potential and arranged for me to come to the UK to continue my education.

My first year at sixth-form college was a disaster. The atmosphere at home wasn’t conducive to studying and I failed my exams, despite being predicted really good grades. Fortunately I had a fantastic tutor, Justin Mall, who realised what was going on, and suggested I switch to the BTEC course as it was more practical and didn’t require so much study time at home. In my spare time I was developing a timetabling app and when I was invited to present it to the senior management team, things really took off for me. I was asked to front the college’s recruitment campaign for that year – my face was everywhere!

Just as I started to feel like I was on the right path another challenge came along – my visa. Student visas weren’t as flexible then as they are now. At pre-graduate level, you were only allowed to be here for two years. Suddenly, at the end of the first year of my BTEC I was faced with the prospect of having to leave and return to India. It was ironic – my face was on billboards but I wasn’t legally allowed to stay at the college. Again, it was support from Justin and from Gary Phillips, the CEO at the time, that turned things around for me. Gary wrote a letter of recommendation to LSBU, and I got a place to study data science.

LSBU and I had been on each other’s radar for a while. Back in 2016, when I was at college, I’d entered a product design competition organised by the University, and won. So we already knew each other. I really liked the energy and the ethos of the place. Even so, I’ll admit it took me a while to stop feeling like I wanted to be elsewhere – I guess somewhere that felt more prestigious. But I soon realised, that’s not what matters. It’s the quality of the teaching and what you’re prepared to put in as an individual that makes the difference. And the staff at LSBU were superb.

Around halfway through my first year, I hit the hyper-growth button. Once I realised I was in the right place, I went for it. I started working on another app, Elephant, in partnership with the sustainability team. I got a job as a developer with Cameron and Wilding, a start-up that had been incubated at Technopark. At one point I was working another job too, as a data scientist for Acrotrend, an Indian company that wanted to set up an innovation team, as well as studying for my final exams. It was a lot, but I just wanted to get as much experience as I could.

My natural tendency is to want to do ten things at once. That’s the entrepreneurial mindset, I guess. Something I’ve had to learn is to balance my ambition, and all the things I want to do and achieve, with reality. You have to manage your energy and manage your expectations.

Giving back is something that matters enormously to me. My tutors at LSBU supported me so much. I said to them when I left that I would do anything they felt would add value for their current students. As a result I’ve been back several times as an alumni volunteer to speak to students about corporate life, and preparing for the world of work. I also mentor young entrepreneurs, through my involvement with Founders of the Future, a branch of Founders Forum. I’m hoping too that I can act as a role model for the younger generations in my own family, inspiring them to stay focused and keep on with their studies. I’m a purpose-hungry person and that’s my purpose: to do what I can to ensure that the next generation of young people that want to make something of themselves face fewer barriers than I did.

Building your personal brand, building a reputation, is all about consistency. It’s like Test cricket. It’s not about scoring the most runs in an over, it’s about staying on the pitch. Just keep going, keep trying, keep making connections and building your network. That’s how you’ll get to where you want to be.