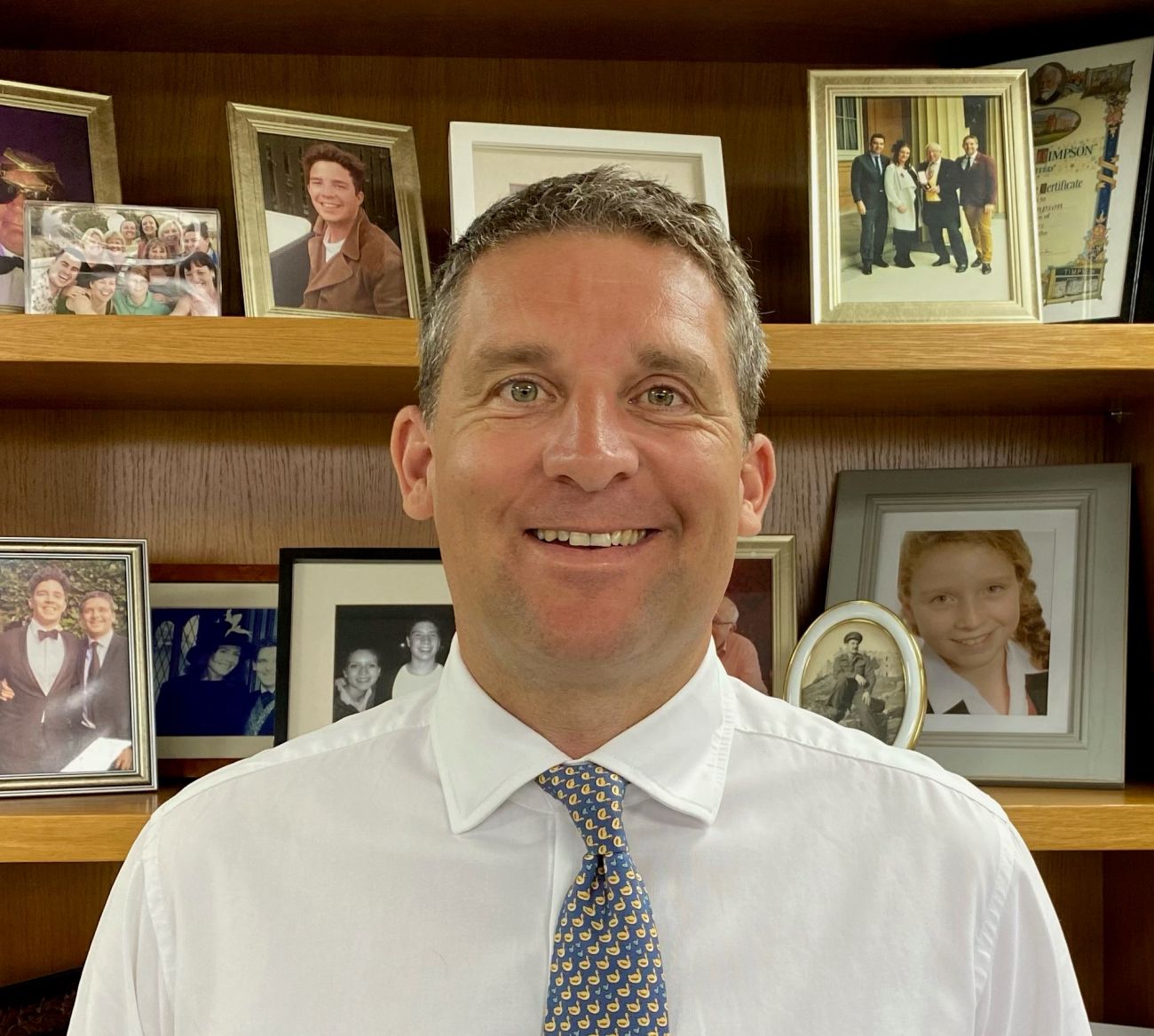 James Timpson OBE DL has been made an honorary doctor of letters.

As chief executive of Timpson, James Timpson OBE DL is at the helm of one of the British’s high street’s great success stories. But while the figures may be impressive – more than 2100 stores, over 4400 employees and an ever-expanding range of services – what is really striking about Timpson is its culture of “upside down management”, where much of the responsibility for how the business is run sits with its customer-facing staff.

James is the fifth generation of Timpsons to be involved in the family business, which was founded in Manchester in 1865. Since taking over as chief executive in 2002, he has presided over a period of impressive growth and innovation. Expansion into areas including photo processing, dry cleaning, barbering and mobile phone and iPad repairs has combined with the opening of hundreds of outlets in out-of-town locations such as supermarkets.

Set against a backdrop of declining high street retail, Timpson’s ongoing success bucks the trend. The same is true of its approach to management: in the age of the gig economy, the company’s hiring practices and staff culture also stand out. “We’re a family business and we treat our colleagues like our extended family,” says James. “Everyone is equal here.”

Staff enjoy a range of benefits including weekly bonuses, free holiday homes, access to the company limousine for their weddings and a “Dreams Come True” scheme which saw one colleague visit Graceland. There is also access to both physical and mental healthcare, financial support and incentives to undertake training and gain new skills. It’s no surprise to hear that Timpson regularly ranks among the best companies to work for in the UK.

James’s philosophy is simple. “If you treat people well, it’s blindingly obvious that they will do a good job,” he says. He also believes in finding people with the right qualities, rather than the right qualifications, wherever they might come from. And, since 2013, that has included recruiting from within the UK’s prisons. Currently, around 600 Timpson employees – more than 10 per cent of its workforce – are ex-offenders. The retention rate is around 75 per cent.

“There are around 10 million people in the UK with a criminal conviction,” says James. “We think it’s madness to throw such a large section of society on the employment scrapheap. Often, other employers don't realise they can be missing out on some very talented, hardworking individuals. Their loss is our gain.”

James is chair of the Prison Reform Trust and actively supports a number of prison charities and groups. He is also a trustee of the Tate and a deputy lieutenant of Cheshire, where he lives with his wife and three children. In 2011, he was made an OBE for his services to training and employment for disadvantaged people. Now, pro chancellor, I present him to you for the award of honorary doctor of letters.